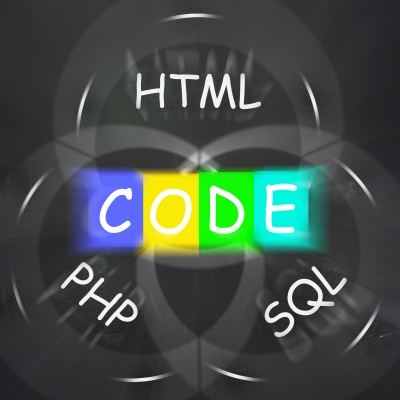 Another scratchpad post.  This one is a reminder of what I did to repair MySQL on OSX Server after the upgrade from Mavericks to Yosemite kinda broke things.

I was working to solve two problems: intermittent “unable to connect to database” errors on all our WordPress sites, and the dreaded “unable to update PID” errors when starting and stopping MySQL.

None of these were terrible (a system-restart every few days kept things more or less in check) so I limped along for a while after upgrading from Mavericks to Yosemite, but it finally drove me crazy and I decided to upgrade MySQL and rebuild all the databases.

I tried several approaches and finally landed on one which I can reliably repeat in the future (as long as the good folks at Mac Mini Vault continue to provide their magnificent script).

I used backups from all sorts of places.  I thought I was being a little over the top, but things went wrong and I was really glad to have all these safety nets.  Here were the backups I had available:

clear out the previous installation of MySQL:

This was by far the hardest part to get right.  MySQL doesn’t have an “uninstall” script and reacts badly when little odds and ends are left over from previous installations.  My OSX Server has been running MySQL since OSX Lion and there was a fair amount of cruft left behind that was causing some of the trouble.  Here’s my current list of things to move or remove (although not all of them will exist on any given machine):

NOTE: the folks who maintain the script only support it for a clean install of MySQL on a freshly-loaded version of OSX.  So this cookbook is OUTSIDE the bounds of what they support — please don’t complain to them if things break.  Instead thank them for sharing this script publicly, and consider buying some of their services.

Click HERE to read the important documentation of the script

MySQL should now be running properly.  I restarted the server to make sure MySQL started up on a reboot.  I also started and stopped MySQL a few times from the command line to make sure that the “unable to update PID…” problems were solved:

I do NOT TRUST the MySQL preference-pane that is installed in OSX System Preferences and don’t use it – that may have been another source of dreaded “failure to update PID…” errors.  Just sayin’

I chose to rebuild my databases from the nightly dumps.  I tried various versions of “moving the data directory back and using the Update command” and had a rough time with all of them.  Besides, rebuilding the databases for the first time in many years seemed like a good housekeeping item.  I have about 35 databases — it took about an hour.  Note: change all the ‘mydb’ ‘myuser’ ‘mypasswd’ to values that match your environment.

Two things have really helped with the brute-force attacks.  Opening up MySQL a bit and changing a setting in PHP.

To give MySQL a little more oxygen, I followed the guidelines in a sample .cnf file that came with the Mac Mini Vault script.  I slightly changed the settings, mostly to make them conform to MySQL standards (I’m not sure whether this matters).