This is a scratchpad post to remind myself how to decontaminate our well the next time it tests positive for bacteria.  I bet we have to do this every time we get flood runoff, but I’m willing to be proven wrong.  Related post: Winterize the RV

The process was easier and less complicated than I thought.  Basically, dump a couple jugs of bleach into the well, distribute that bleach-water through the system, let it sit for a day and flush it out.  So not too hard, doesn’t take much time to do except for the waiting.  It wasn’t even terribly disruptive to live with — basically just missed one shower.

The hardest part to get right was taking the water sample afterwards.  I took video of the well servicing people when they ran their sample.  See below.

There sure are lots of little steps to remember though.  Hence this post — it’s turned into quite the fiddly cookbook now that I’ve done it once, but my memory is failing me and this will help the next time.

Putting chlorinated water into the system

While the system is chlorinated

This was the hardest part to get right.  My mistakes may have resulted in several samples testing positive because I introduced bacteria when I collected the sample.  Here’s the how-to: 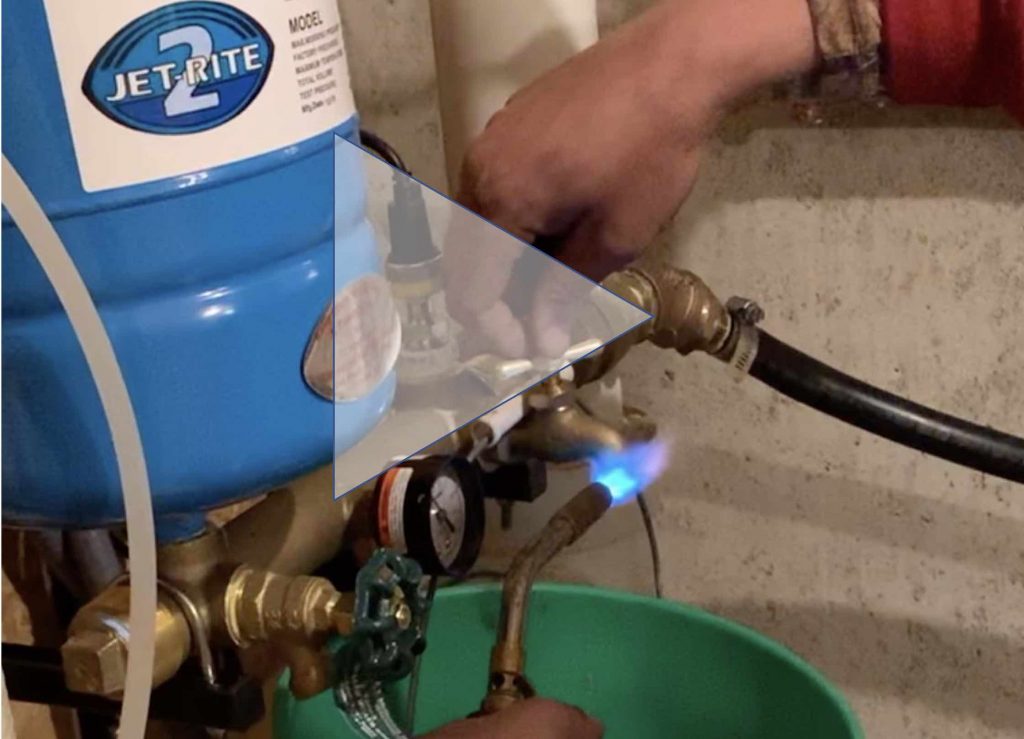 Figuring out how much chlorine bleach to use

I haven’t measured the depth of the well or the standing water within it, but I’ll make guesses (roughly 100 feet deep, 6″ in diameter and 75 feet of standing water) for now and see if I care about more-precision.  I’d measure well-depth with a plumb bob and water-depth with a fishing bobber on a string if I decide I care.  But our well is so shallow that it’s not that big a proportion of the total system, so I don’t think I do. 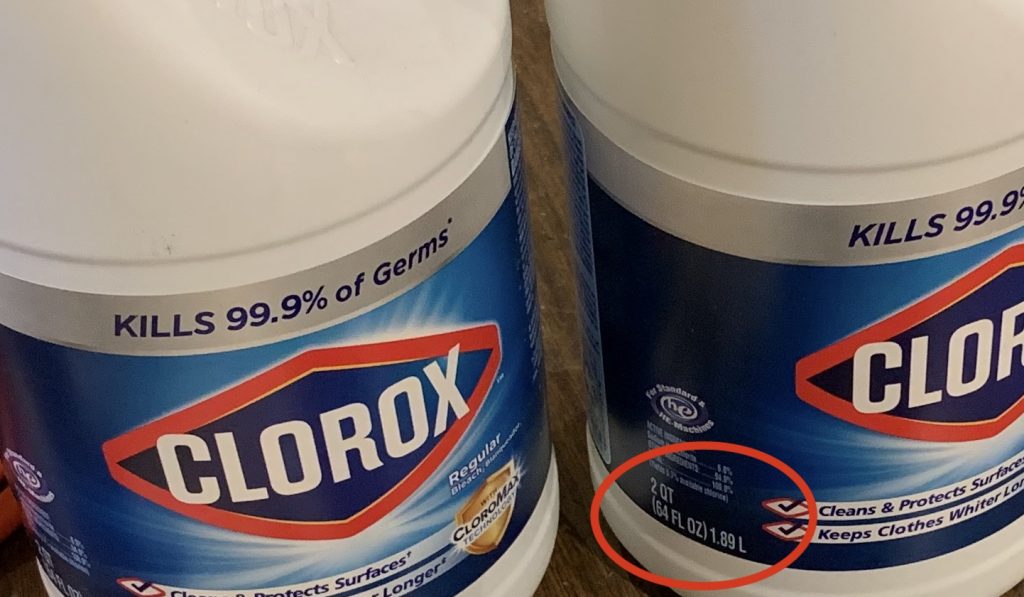