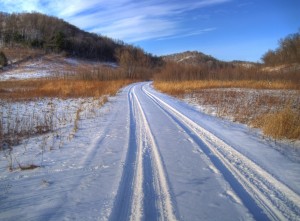 This is another one of those “document what I’m doing so I don’t forget” posts.  Thanks to Matt Walsh, I’ve joined the HDR cult.  This is some kinda fun!

First part of the project was to drop a copy of CHDK on my Canon SD 950 IS point and shoot camera.  Putting this free, open-source code on the camera is one of those projects I’ve been teetering on for a year or so.  But somehow it either felt Too Hard or Too Scary each time I approached it, so I procrastinated.  I finally did it and I wish I’d done it right off the bat.  Completely easy, completely safe, worked the first time.  So now my cheezy camera does all kinds of cool things — I can save RAW format files, I can put a histogram up on the screen, all kinds of neat stuff.

And one of the neat things I can do is have the camera “bracket” shots when it’s in continuous-shooting mode.  This is an essential part of the process of shooting these HDR photos — shooting a series of pictures that vary the exposure.

So here’s the series of pictures that went into that photo at the top of the page; 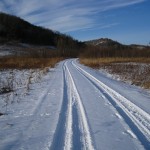 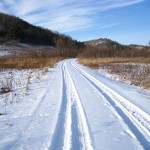 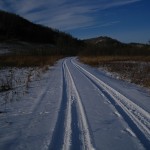 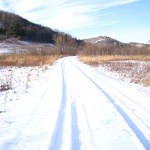 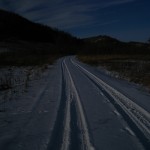 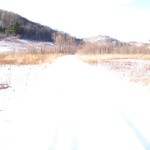 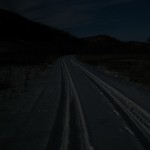 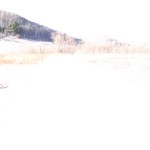 Click on the photo at the top of the page and you’ll see that there’s detail in the darkest spots and the lightest spots.  Pretty cool huh?  Well, I think so…

The software that does the magic is called Photomatix Pro.  You’ll see LOTS of cool photos and get lotsa info if you go to that site.  I think their stuff is way neat.  Here’s another one (I ran this one through the software before I bought it, so it’s got watermarks in it). 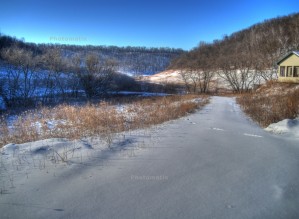 Same deal — click on the photo and you’ll get a bigger version.  Now here’s the deal — you’re supposed to take these pictures on a tripod (after all, you’re stacking 3 to 8 photos on top of each other, they better be lined up).  But the combination of the anti-shake in the camera and the image-aligning capability of the software means that I can get pretty good results from hand-held shots like these.  All of these pictures were shot without a tripod.  There’s a little trouble in there, but nothing that’ll bother me given what I do with my photos.

Here’s the sequence of shots that went into that one. 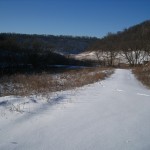 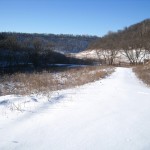 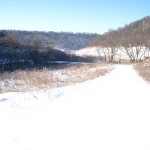 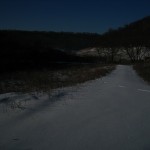 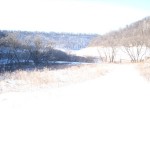 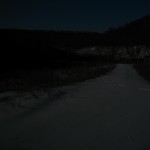